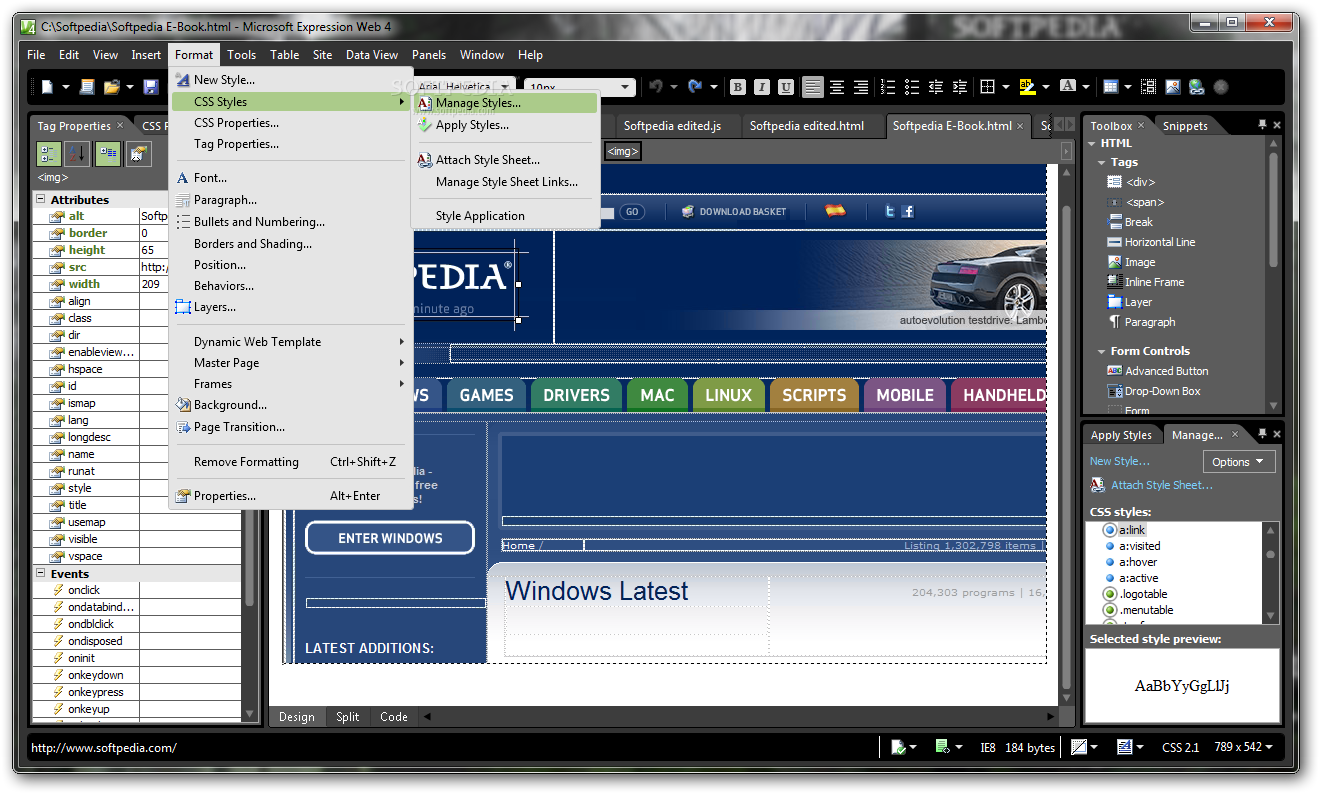 FrontPage was initially created by Cambridge, Massachusetts company Vermeer Technologies, Incorporated,[2] evidence of which can be easily spotted in file names and directories prefixed _vti_ in web sites created using FrontPage. Vermeer was acquired by Microsoft in January 1996 specifically so that Microsoft could add FrontPage to its product line-up [3] allowing them to gain an advantage in the browser wars, as FrontPage was designed to create web pages for their own browser, Internet Explorer.[citation needed]

As a 'WYSIWYG' (What You See Is What You Get) editor, FrontPage is designed to hide the details of pages' HTML code from the user, making it possible for novices to create web pages and web sites easily.

FrontPage's initial outing under the Microsoft name came in 1996 with the release of Windows NT 4.0 Server and its constituent Web serverInternet Information Services 2.0. Bundled on CD with the NT 4.0 Server release, FrontPage 1.1 would run under NT 4.0 (Server or Workstation) or Windows 95. Up to FrontPage 98, the FrontPage Editor, which was used for designing pages, was a separate application from the FrontPage Explorer which was used to manage web site folders.[4] With FrontPage 2000, both programs were merged into the Editor.

A version for the classic Mac OS was released in 1998; however, it had fewer features than the Windows product and Microsoft has never updated it.[6]

In 2006, Microsoft announced that FrontPage would eventually be superseded by 2 products.[7]Microsoft SharePoint Designer would allow business professionals to design SharePoint-based applications. Microsoft Expression Web is targeted at the web design professional for the creation of feature-rich web sites. Microsoft discontinued Microsoft FrontPage in December 2006. 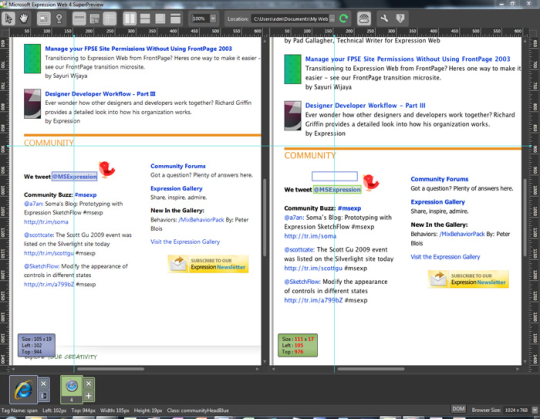 Some of the features in the last version of FrontPage include:

FrontPage Server Extensions are a software technology that allows FrontPage clients to communicate with web servers, and provide additional functionality intended for websites. Frequent security problems have marred the history of this Microsoft proprietary technology. It relies on HTTP protocol for communication, and CGI/POST for server-side processing.